This is a sibling podcast to what was Brexitcast - essentially a slightly irreverent discussion of a news topic with a few of the BBC’s top correspondents. This year is the next US Presidential Election, and as I’m not usually following the pulse of US politics it’s been informing, educating and entertaining me. This has been an interesting podcast to listen to over the past few weeks, drawing comparisons between Corbyn and Sanders, discussing the electoral system in the Democratic Party (explaining things like caucuses to primaries to Super Tuesday), discussing impeachment and Bloomberg etc.. Worth a listen.

It’s not often that a TV series grabs me like this one. It’s made me look on the map for the nearest nuclear power station and consider how lucky we are that nuclear disasters are so rare. I can’t imagine how it felt in the 1980s when the threat of Cold War lingered. This miniseries is definitely worth a watch if you haven’t seen it yet. The cast is great, and the pacing is just about right. I’m glad they kept it to 5 episodes instead of spinning it out to 10.

If you’re reading this then it’s because I managed to migrate this site over to GatsbyJS. I’ve moved from WordPress to Octopress to Jekyll and now GatsbyJS. It’s the perennial yak shave. Luckily there wasn’t much work to move the posts over. I do think Gatsby is a bit of overkill for a simple site like this, but I quite liked the template and it looks simple to extend. I’ve worked with the React library a fair amount now, so I’m comfortable with how the framework composes things together. GraphQL is used to pull in data from various sources (primarily the markdown files that I write the posts in) and everything seems to work fine. We’ll see how well it handles bit rot - I don’t tend to upgrade things that often and given the speed of evolution in the Node ecosystem I’m a little concerned I won’t be able to build the site in a year or two without a bit of work to upgrade things.

4. Google Tried to Prove Managers Don’t Matter. Instead, It Discovered 10 Traits of the Very Best Ones

I admit to often being in awe of Google and its practices. Especially the scale of their engineering and the strict practices they follow (using a mono-repo is a prime example). This article discusses some research they did into what makes good managers. Most of the points seem fairly obvious, like being a good coach and showing concern for success and well-being. I think it’s a handy list though, and one that broadly aligns with my experiences of managers. Thanks for sharing @davidcarboni. 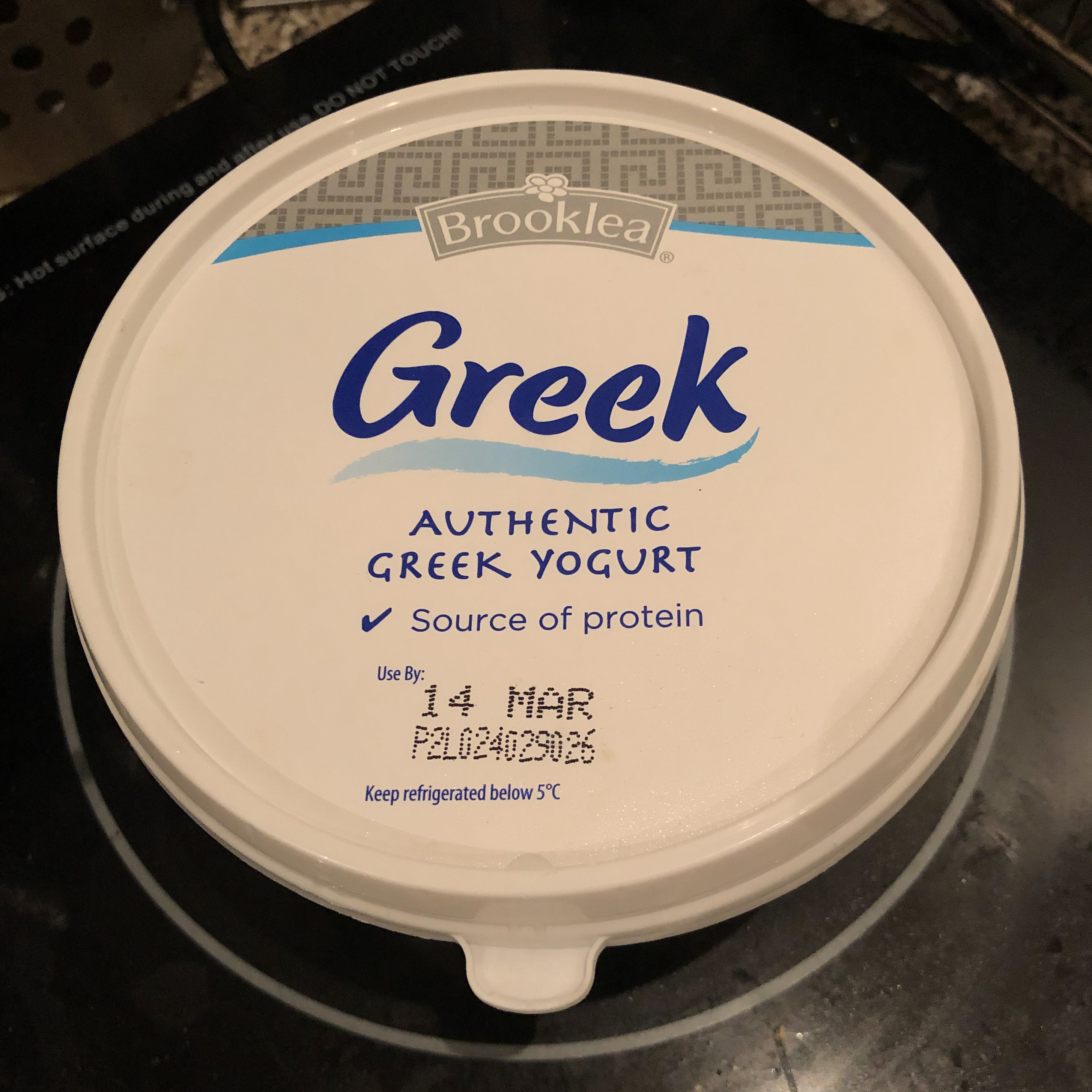 I’ve been trying to cut down on eating carbohydrates recently and that means finding foods that provide more of the other macronutrients. Greek yogurt is quite popular for its high protein content, but the most popular brand (Fage Total) has a reduced level of fat (5%). It still tastes great, but it’s expensive. This alternative from Aldi is more like the yogurt I had in Greece - high in fat (and protein) and with a rich creamy taste. I have it with fresh berries (raspberries and blackberries are good low sugar choices), sometimes adding milled linseed. It’s also handy for cooking (soups, curries etc.).